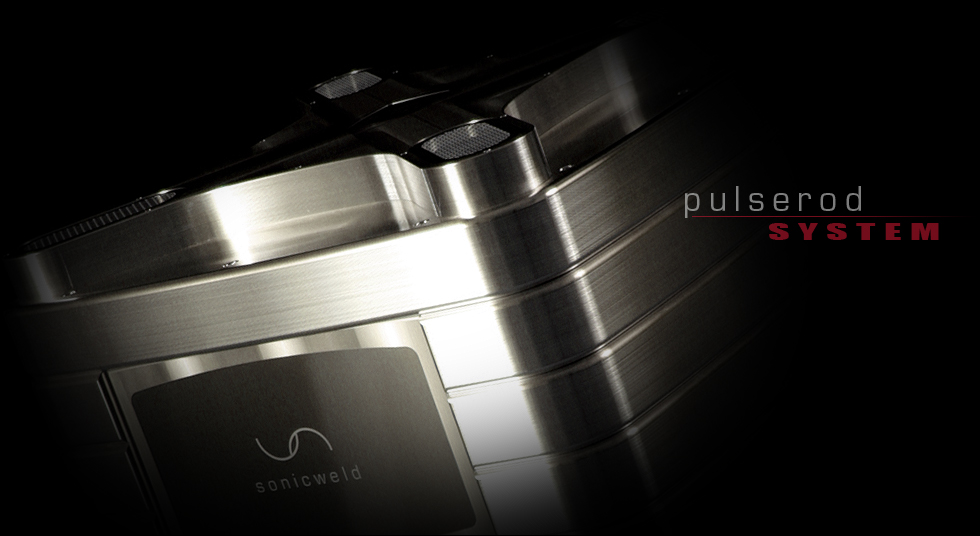 The controversial art of crossover design is critical to high-performance loudspeaker operation. A crossover is an array of filters, necessary in multi-way systems to properly blend the outputs of multiple drivers into a coherent whole. In 1998, our award-winning Timpanogos loudspeaker system featured a crossover design which, in keeping with our philosophy of signal-path minimalism, featured only wire in the signal path in a non-reactive configuration, and which presented the amplifier with an almost purely resistive load. This, we felt, represented the pinnacle of passive crossover design. However, years of subsequent work have clearly established that active crossover design (wherein each woofer, midrange, tweeter, etc. is driven with a dedicated amplifier, and the filtering is performed before the amplifier) far surpasses any passive crossover design, however cleverly executed. Ergo, we have no plans to produce passive speakers again, considering them fundamentally flawed. Active systems convey a host spectacular benefits, such as greatly increased dynamic range, freedom from intermodulation distortion, lower harmonic distortion, and shocking resolving power.

In a Sonicweld system, the crossovers are executed in dedicated DSP hardware. This digital filtering method is simply the cleanest and most flexible, with the highest possible fidelity. It enables mathematically intense processing that would either be impractical or impossible in the analog domain. Specifically, digital signal processing allows the designer to correct for the imperfect frequency and time domain response that is characteristic of all loudspeakers, filter much more sharply than can be attained with analog filters, and even ameliorate many anomalies of the acoustic environment in which the speakers are operating. These sophisticated abilities put Sonicweld products in a rare class of performance that cannot be approached by more pedestrian passive speakers. To learn more about the cutting-edge DSP system included with our products, visit www.deqx.com.

We imagined they’d sound cold…Wow, were we wrong. The sound was the way we like it.

The result is one of the very most inert speaker structures ever made. Hear this one if you get a chance.

Sonicweld’s trademark CNC aluminum construction throughout is a mindblower.

I heard comments from tube heads who couldn’t get enough of the Sonicweld sound.

Far and away, the best disappearing act I’ve heard from a loudspeaker with no exceptions.